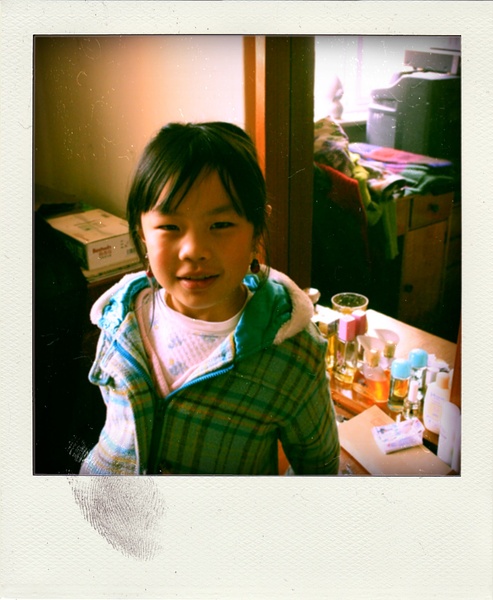 My cousin. She beat me quite often when she was this little. 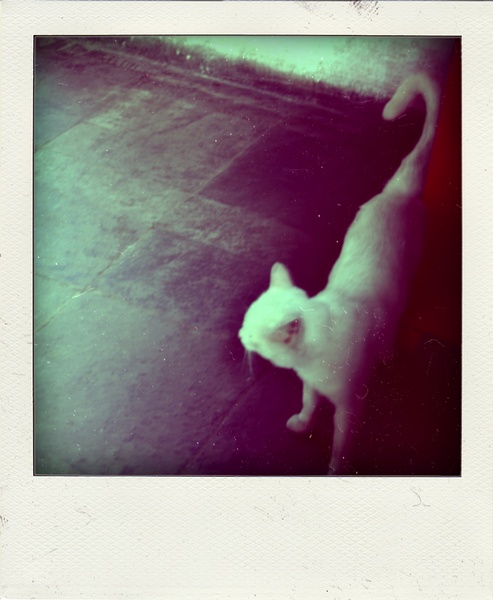 A cat that lives in a temple in Shanghai. 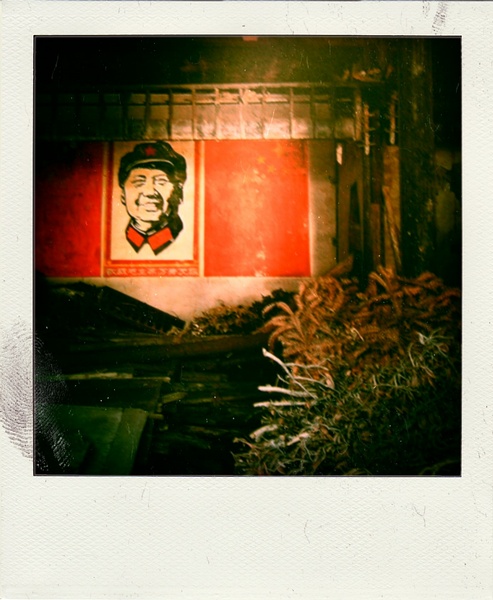 In some gallery. Mao is a pop icon. 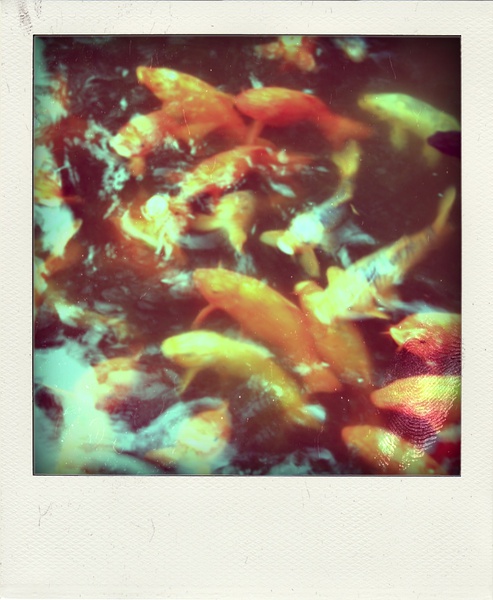 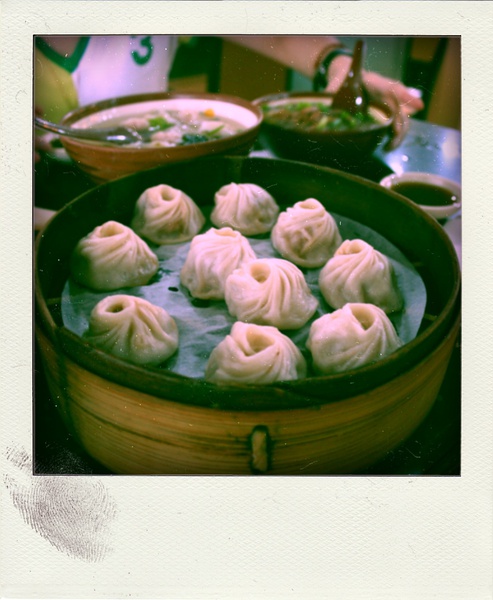 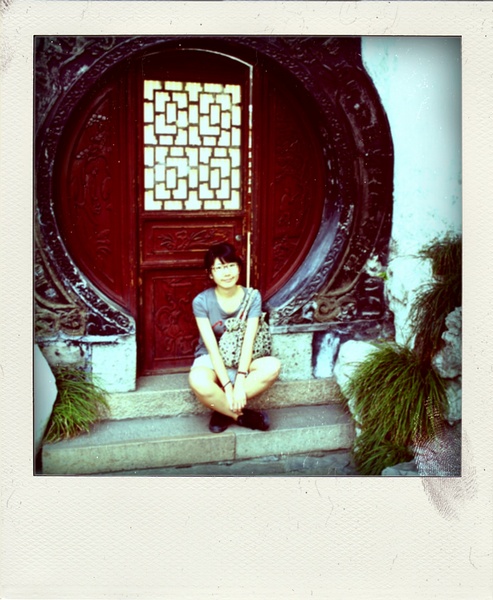 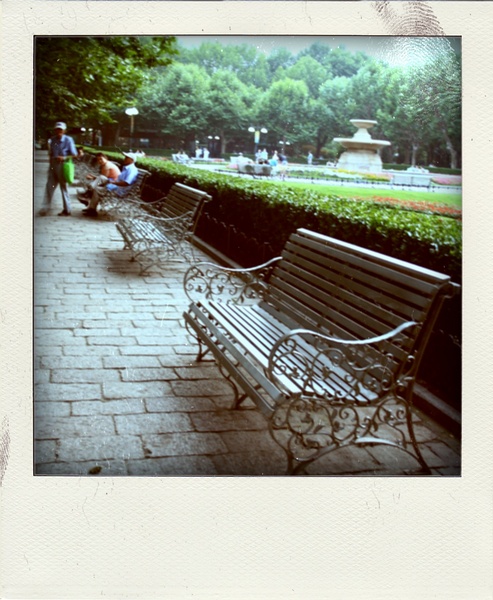 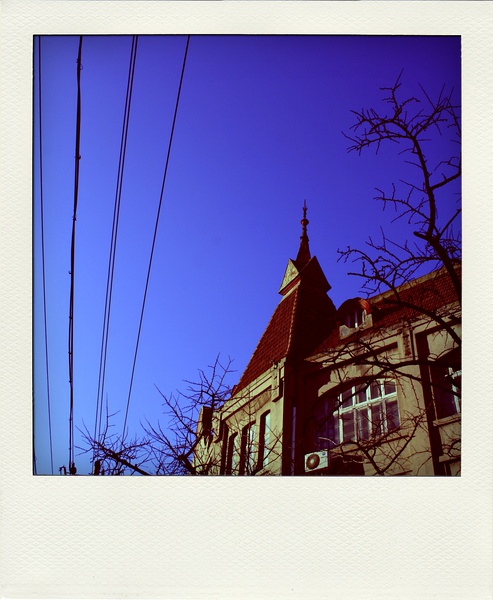 Qingdao, my hometown. Nobody knows it had a history with the Germans.

That is why the beer is spelled TSINGTAO. 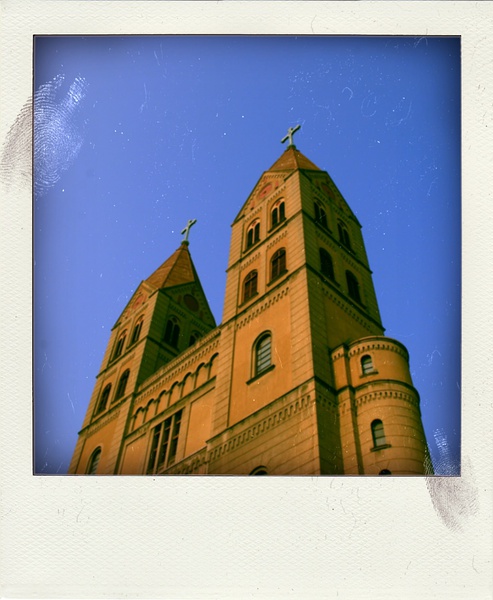 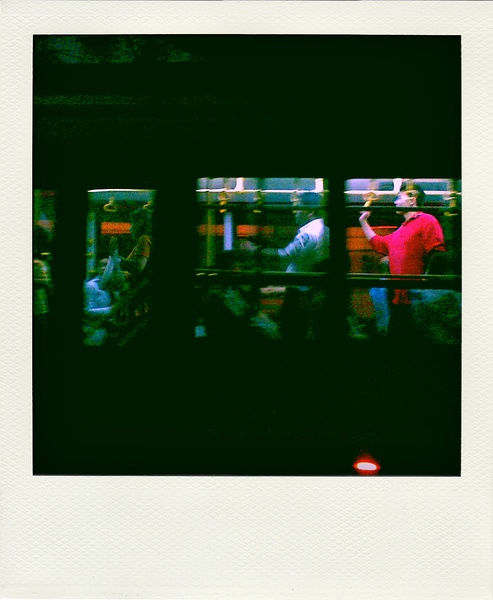 Night bus. I can still smell the sea.

Back in school in Pueblo. Stealing a red balloon. I always had a thing for it. 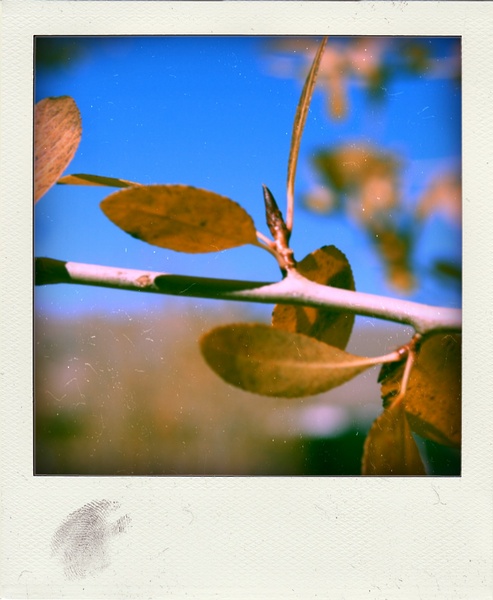 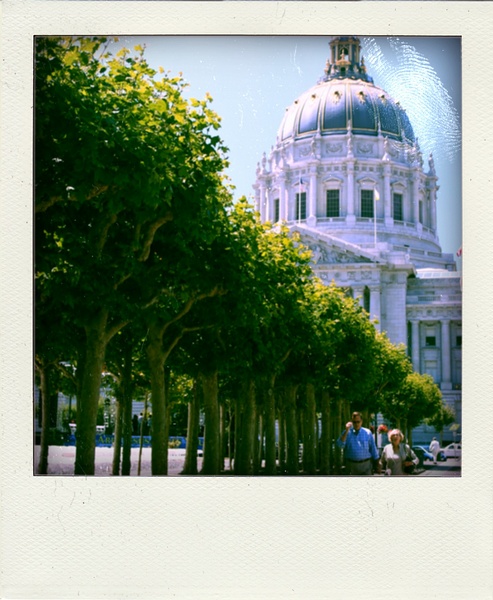 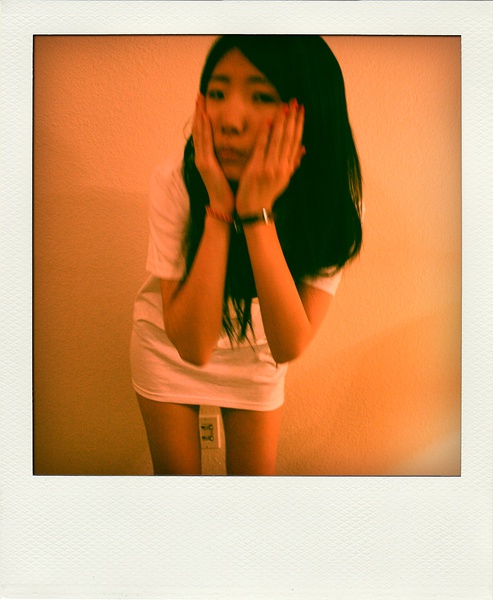 A photo shoot with Soraya.

It was twilight. I was walking on campus, and a suited old man gave me this.

Almost everything on this table is gone, except my key chain. 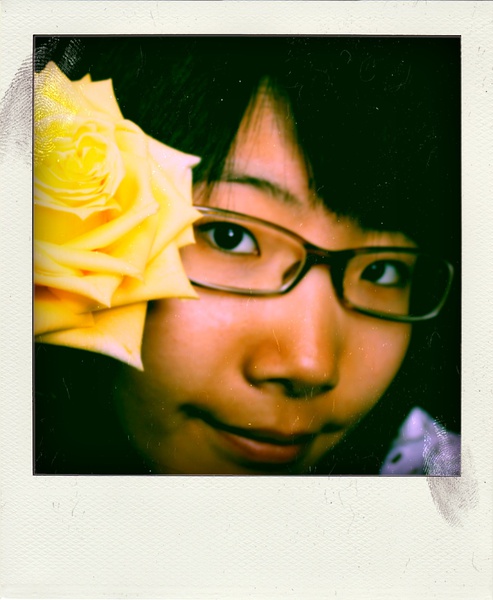 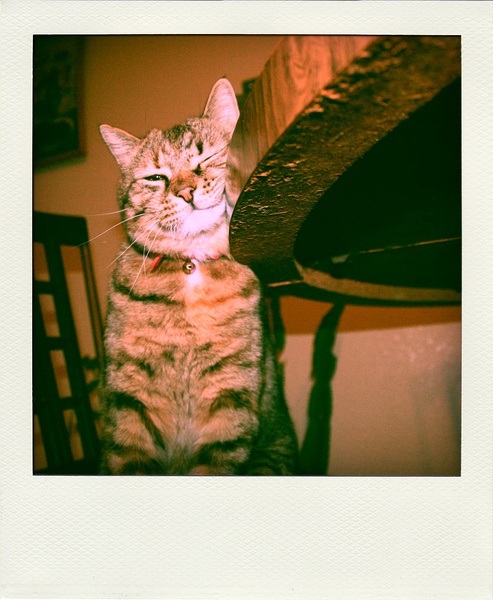 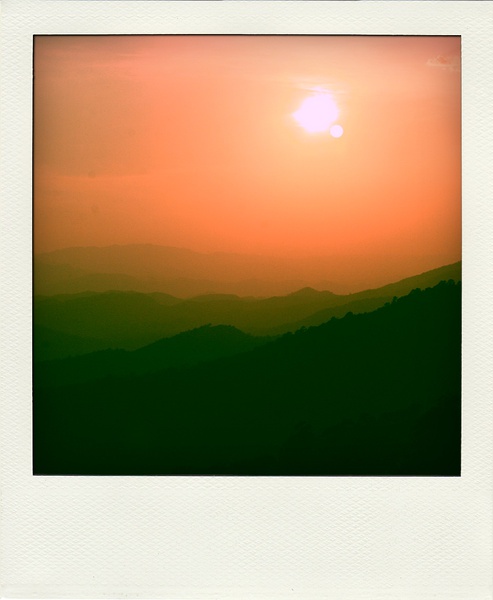 We visited this temple on the mountains outside Chiang Mai, Thailand, and were riding down. Saw this and stopped the scooter in the middle of the downhill road. We sneaked in to a garden that was given to the king of Thailand as a gift of the gov of Taiwan. My Thai friend was extremely scared. He could be arrested, he said. We hid for awhile and enjoyed the sunset.