Last Sunday I went to photograph a rehearsal at Dixon Place in Chinatown. Half of the dancers are Russians, some aren’t even professionals but actors, but all are passionate volunteers. From the chitchats and laughters it would be hard to get the story right – it’s about an imaginary crematory in Russia where gays and lesbians are jailed waiting to be burned alive.

The inspiration, according to the director Alexander Kargaltsev, was the uproar in Russian society demanding gays be burned, which for him resembled the prosecution of homosexuals in Nazi Germany.

“I have a feeling that we’re forgetting about it,” said Kargaltsev, as we sat in a German restaurant a few blocks away from the theater. Himself granted asylum in the U.S. almost three years ago, Kargaltsev wants to use his art to battle Putin and the increasingly homophobic Russia.

I have only been photographing there once and as far as the series goes, the story is more about the rehearsal – indulgence, randomness and of course fun, but not yet about expressing the meaning of the play. But I’m definitely going back. 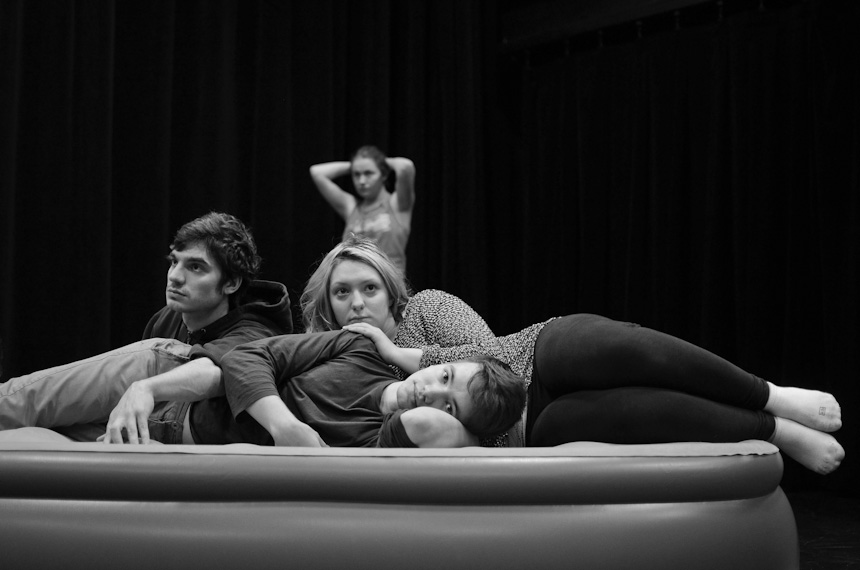 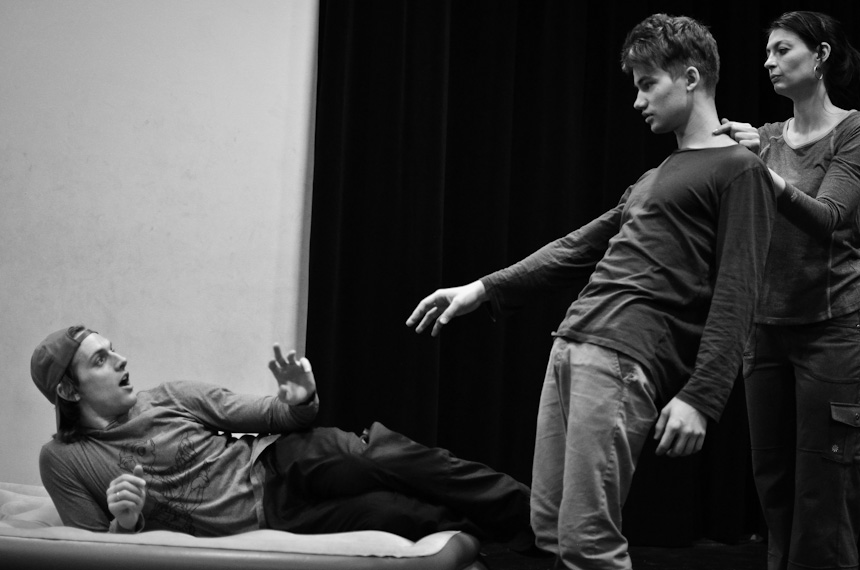 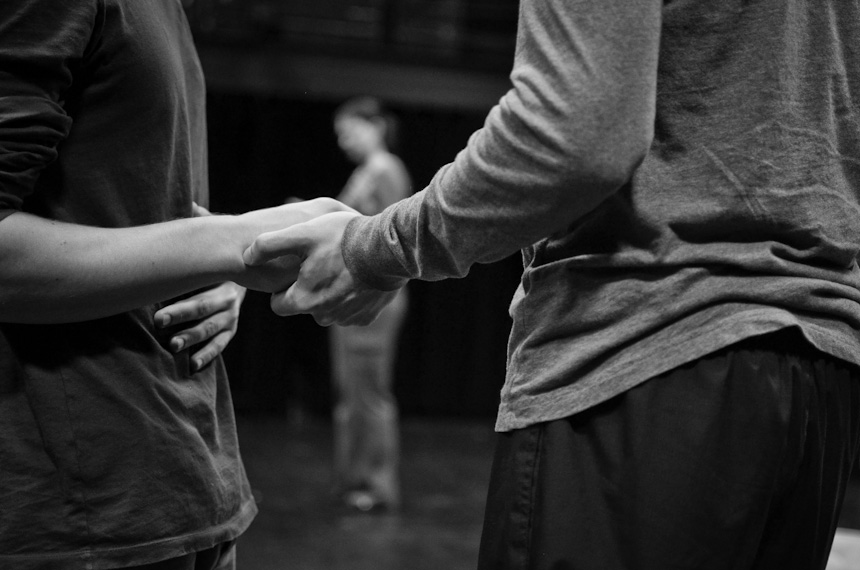 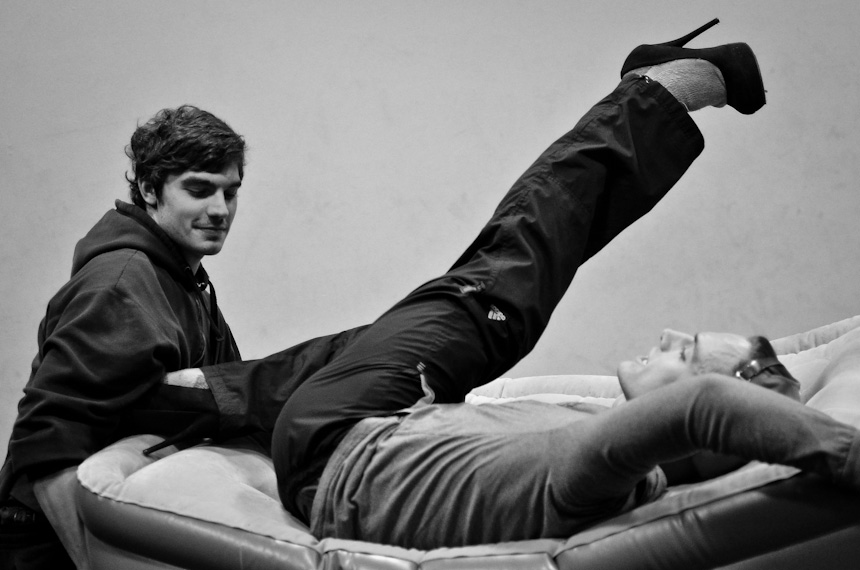 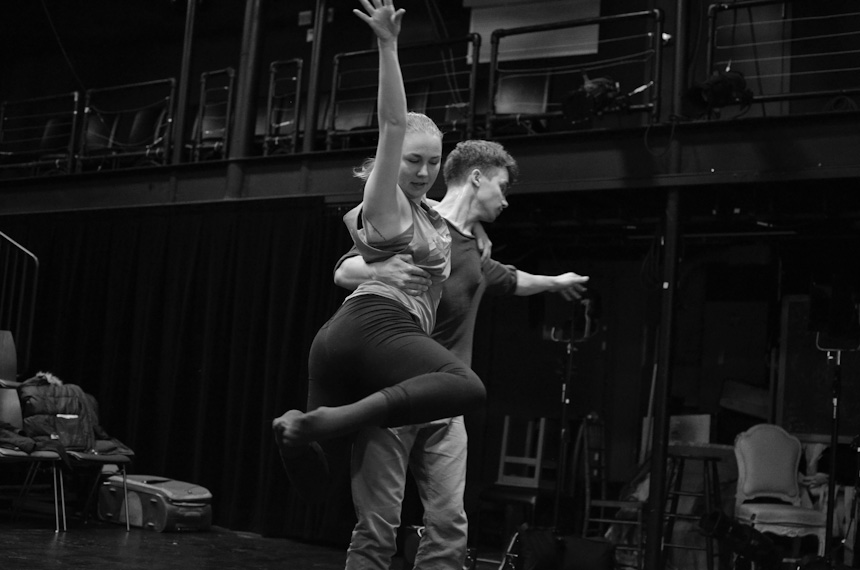 One Response to "A dance rehearsal, in an imaginary crematory"